First, thank you for visiting trickyfishpodcast.com, home to the Tricky Fish podcast. This podcast was started because we both had the idea of creating a podcast that was basically talking about random stuff (original, we know!). During one of our conversations, we happened to mention this to each other, and we thought it would be a great idea to do it together, since we usually have some of the most random, kick ass conversations in real life. And now, you get to join in on the fun! We sincerely appreciate you taking the time to check us out and hopefully you’ll stick around! 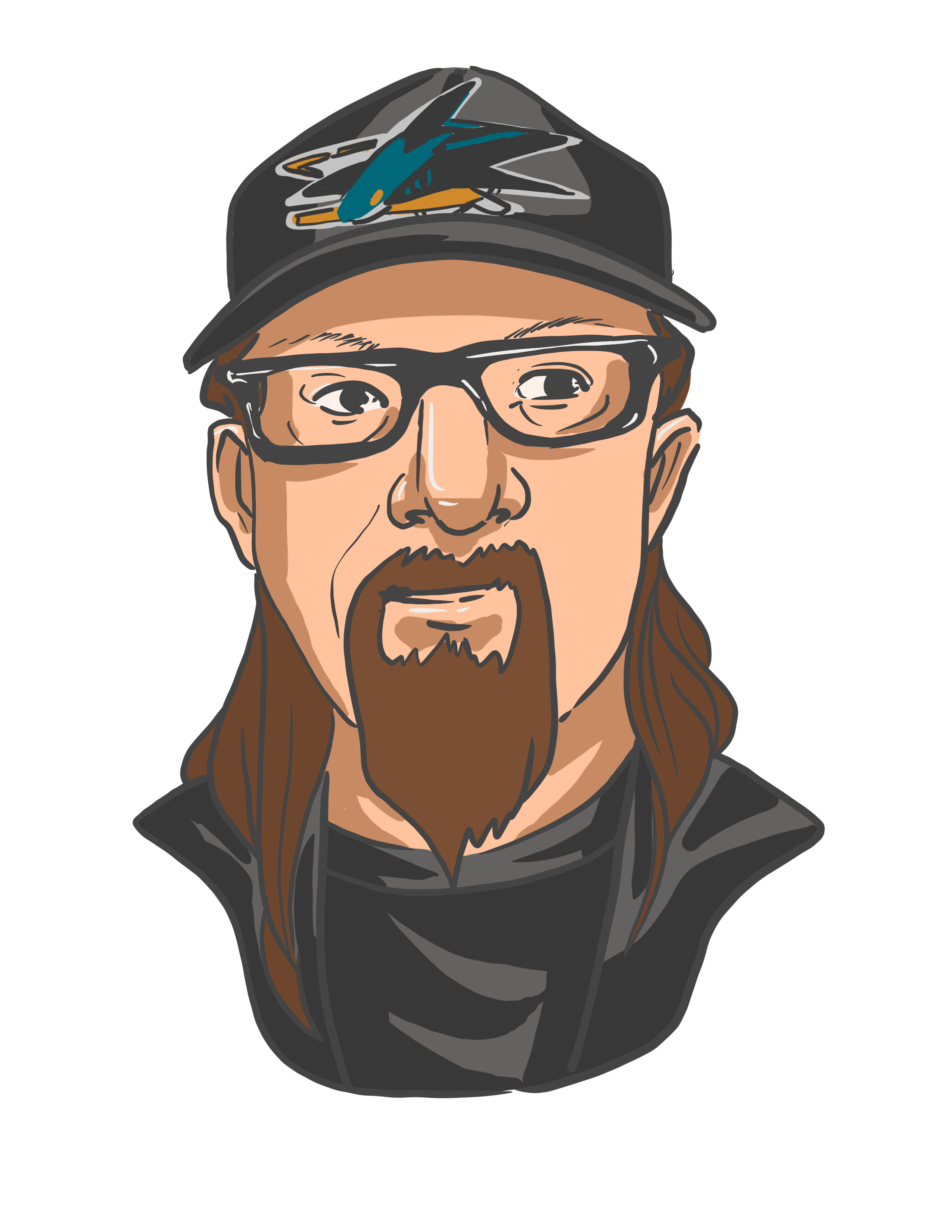 Forged a long time ago in a galaxy far away in the fires of Mount Doom, after witnessing my parents death by a mugger in an alley after leaving a movie theater. I’m a Gen X dad who happened to have raised a kick ass Millennial daughter.

You know those shows that feature some dude who gets turned into a werewolf and then spends the entire movie/series complaining about it? Eff those guys! I will gladly take on the burden of being a werewolf from all those characters who complain about it. I legit see no downside to being a werewolf.

When I’m not co-hosting the podcast with my daughter, I can be found working my day job, working on the second draft my novel, learning to play guitar, and hanging out with my partner in crime, a Golden Retriever named Lord Bark Vader. 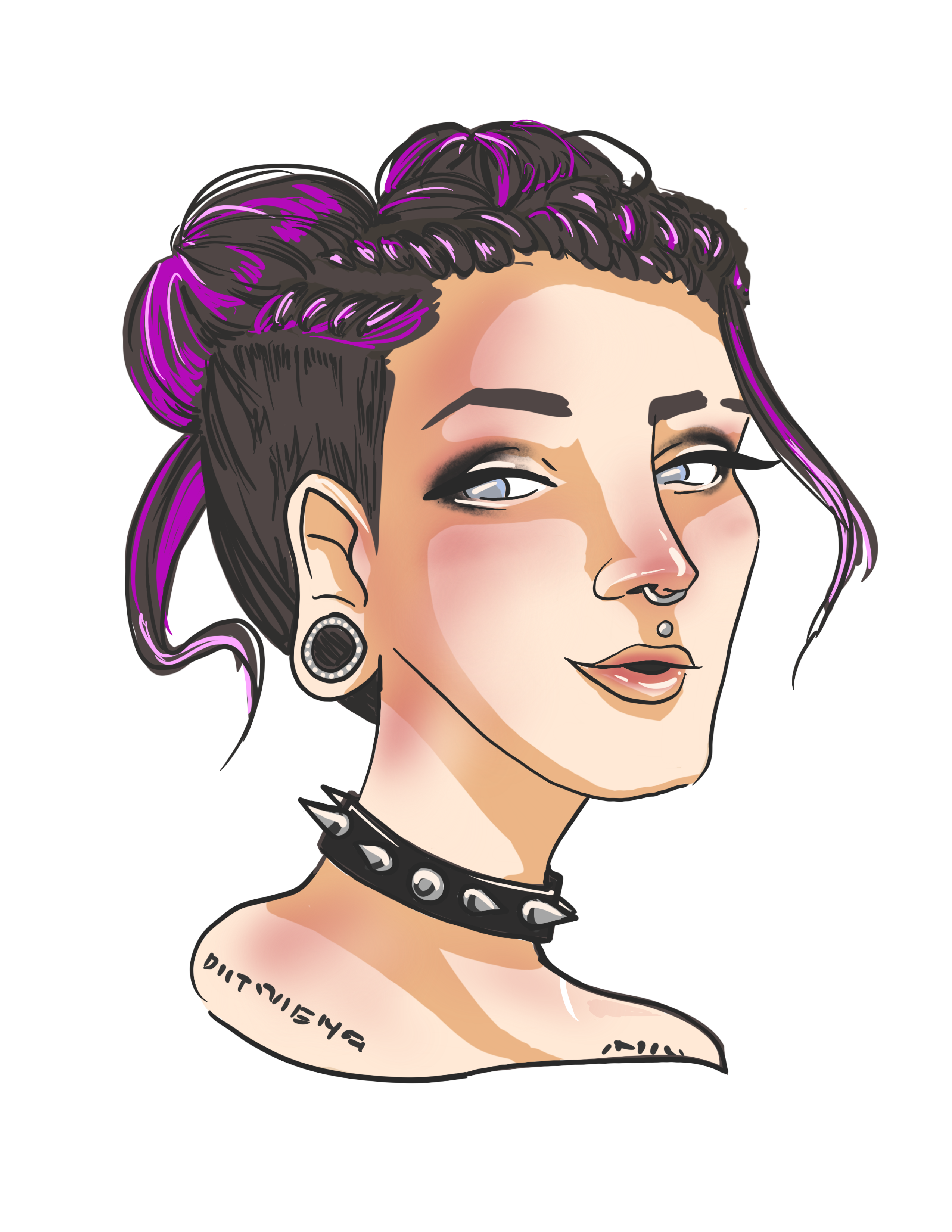 My name is Rhiannon (pronounced Ree-ann-in the US) and I use She/Them pronouns. I also identify as demisexual and practice polyamory, with the blessing of my incredible dweebs. <3 I’m a hedonist through and through, and just want to help people feel… better.

I’m passionate about music, singing and dancing, love languages, mental health, personal & spiritual growth, crochet and anything creative like coloring, painting, etc. Essentially anything creative that allows me to create something new, I love doing.

If you’re into Meyerbrigg’s personalty quiz, I got ENFJ, though admittedly I took the quiz once and totally spaced it after so I have no idea what that actually means to people that care. If you’re part of the HP fandom, I am a true Slytherin and I’ll let you take from that what you will; and yes I DO have a ton of Hufflepuff friends. lol If you’re into astrology, my big three are Aquarius ☀️ Taurus ⬆️ Pieces 🌙 and I’m just starting to dip my toes into that whole realm of information.

In an ideal universe I’m either a mermaid living carefree in the depths of the ocean (aside from whatever their natural predator would be… sharks maybe?) or living in a well-kept castle somewhere in Ireland. The universe we live in though, has me living the in the Pacific Northwest and doing whatever my soul feels called to.